Last week, I went outside to grab a few shots of the moon – what brought me out was the unusual blue color of the sky as dusk was setting in.

So when the word for the photo challenge turned out to be “reflections” – the moon pictures I took came to mind right away – because the shine of the moon is actually just reflected sunlight (or retro-reflection).

Below is a photo (with an added reflection) of the famous painting called View of Toledo (which is housed at the MET).

The artist, Domenikos Theotokopoulos, or El Greco (The Greek), had a preference for using slender and tall shapes or figures in his work, which yielded elongated compositions.  Some say this was due to vision problems – like he possibly  had astigmatism, but many scholars agree it was more of a style preference because…

El Greco used his art to “dramatize rather than to describe.”

In this emblematic landscape – we see the artist’s take of the city of Toledo, Spain, which was one of the largest cities in Europe during the late 1500’s.  El Greco creates a unique feel as he rearranges buildings and some (to the left) appear to almost float on a cloud.

El Greco is also known for his symbols and I once heard someone call him the “hospital and church” painter, which is likely why he added so many religious themes to his work. It was because he was commissioned to make art pieces for the most reflective and contemplative of all locations — hospitals and churches — which are usually places of sobering wake-up calls!!!  And both (hospitals and churches) are places that can lead to types of healing (or wait, sadly – sometimes both places also can cause damage – but I digress….)

some say this painting – View of Toledo – is grouped with the world’s top five “most famous skies” in paintings?  It sits right up there with the beloved Starry Night.

Did you also know that the entire city of Toledo (Spain) is considered a national monument? Check out this video for more from – Rick Steves: 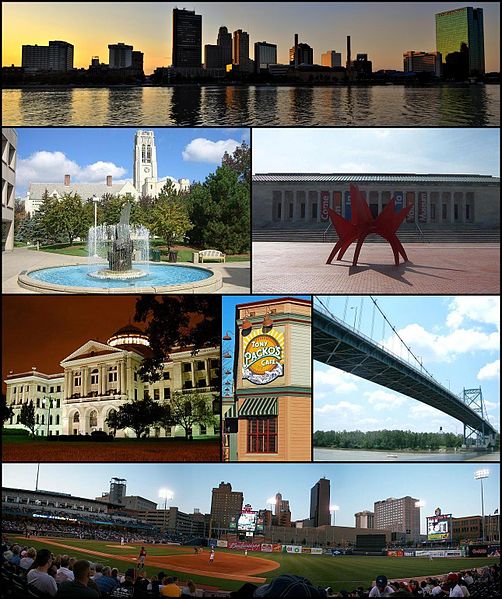 Toledo, Ohio has been experiencing economical growth from solar energy – and that is something worth reflecting on – moving from rust-belt manufacturing to innovative sunlight research!!!

This is linked to the daily post weekly photo challenge, which is reflections.

Micro of the Macro

Recognizing & appreciating our oneness with Nature

All things bright and beautiful

Delighting in Our World

Sometimes middle has no edges ...