“I perhaps owe having become a painter to flowers.” ~Claude Monet 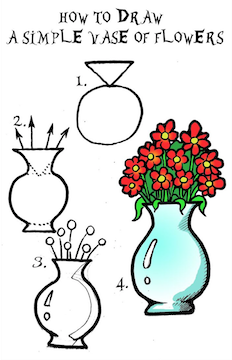 have a nice day!

Let me be lost in art, prison my tongue, set free my soul and keep open my eyes.

Another Way of Looking at Your Business

All those moments will be lost in time, like tears in rain!

A time of exploration and growth with some fun added. Come on my adventure.

Honoring the Legacy of WWII Service

Welcome to my REAL world

A Life of Faith inspires me - let it inspire you too!

Living and Leading for Educators and Learners

I AM therefore I Write. Official site of Marie A Bailey, writer, knitter, and stray cat magnet.

CROSSON the world the WRIGHT way!

Book reviews, poetry and all kinds of literary fun

dreamer of dreams, teller of tales