It is Thursday – and just got back form visiting Norm’s Doors on Wheels post and he shared some fun car doors (here).

That reminded me of the little Hot Wheels cars we saw when we visited the Woodstock site in PA last year.

Some readers know I have been wanting to share Woodstock photos. 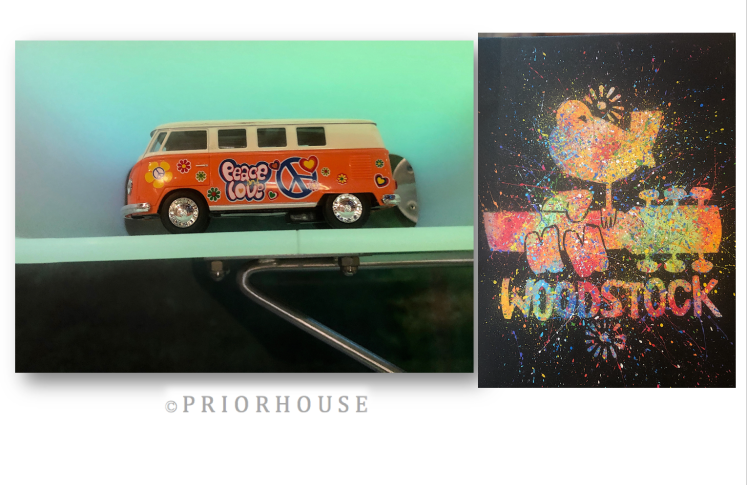 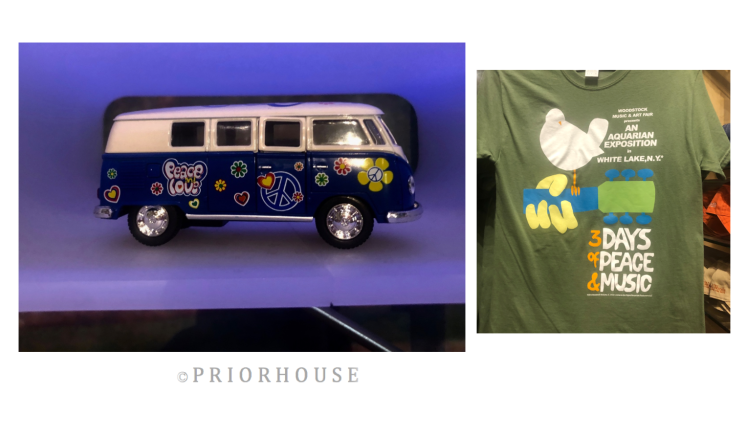 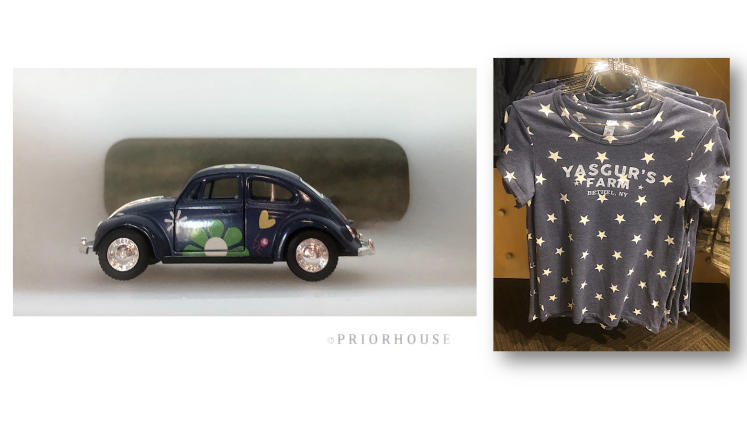 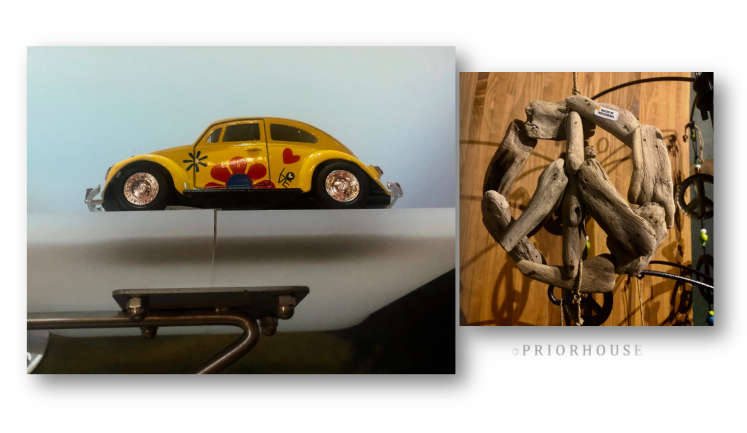 Visiting the Woodstock Museum was a learning experience in many ways.

Fo example, seeing The Who’s schedule: Can you imagine hearing The Who Play at 5:30 a.m.?

Quite the three-day music party!

I wanted to share a Who song – but which one?

Magic Bus would fit perfect (here), but not feelin’ that song right now.

I do love Baba O’Riley (Teenage Wasteland) and Pinball Wizard confused me as a child. Still does. ha –

Behind Blue Eyes is purdy. And back in the day, folks used to insert my name into You Better You Bet: “You better, you better…. Yvette”.  And the Mexican chefs at work used to call me “Ebette” so it would fit really well.

One of my son’s middle-school Lacrosse coaches used to play “Don’t Get Fooled Again” before certain games – and so yes, that is my choice. It might be my favorite song from The Who.

So….the song to share today is Don’t Get Fooled Again:

Don’t Get Fooled Again was recorded – and then rejected – in 1971 – until a better version unfolded.

So let’s again be reminded that sometimes we have a lot of things NOT work out – but that is how we get to the things that DO work out.

Let’s find contentment in the waiting.

Further, this Who song has attitude. In sound and lyrics:

Meet the new boss…. same as the old boss…

We recently watched another episode of The Last Dance, ESPN’s 10-part documentary about Michael Jordan’s story – which was released earlier than planned in order to cater to the stay at home situation. Thanks for that ESPN.

In an episode, there was a snippet about the Michael Jordan “SHRUG” – a time when MJ was tearing it up on the court and at one point, he shrugged to indicate that his playing was beyond him.

I am not sure of the full story with the shrug – but I guess he was taunted a little before the game. Ahhhh….

sometimes the FUEL we need to get our attitude in gear comes unexpectedly.

It reminds me of the attitude we sometimes need to have when we prove someone wrong.

Sweet satisfaction is the shrug.  And I have a shrug coming for someone in a few years (just sayin’)

You know – when we get inspired to RISE UP — and do what we have to do – when something gets ignited inside of us in the way we need it to.

So let’s all be remember that our efforts WILL pay off.

Even with setbacks, naysayers, or lots of years of waiting and enduring.

Let’s keep doing what we do.

let’s start doing what we do with MORE fervor and a little umph.

Come on now, your shrug time will come.

. John 16:13 ESV When the Spirit of truth comes, he will guide you into all the truth, for he will not speak on his own authority, but whatever he hears he will speak, and he will declare to you the things that are to come. Posted January 15,2021. Get Ready.

an online journal of short writing

Retired? No one told me!

Tonight I Dream. Tomorrow I Do!

Loving God with your whole heart, soul, mind, and strength

never judge a girl by her weight

Walking In Beauty Each Day

Bridging our past with the future by preserving our heritage in the present.