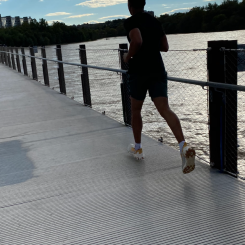 THESE LAST TWO HAVE DOUBLE RED TRAFFIC LIGHTS, WHICH I NOTICED LATER

All street shots east coast of US

Walking In Beauty Each Day

Bridging our past with the future by preserving our heritage in the present.

In the Net! - Stories of Life and Narcissistic Survival

Driveling twaddle by an old flapdoodle.

The Dude Abides. I'm A Dude AbiKes. I wonder as I wander around Austin on a bicycle.

A blog about a Scottish woman, who lived in Denmark, and moved to New Zealand

I see, I hear, I tend to ramble

Following the Path to the Past

Photography and Inspiration for beginners

retired from work, not life

Micro of the Macro

Recognizing & appreciating our oneness with Nature

All things bright and beautiful

Delighting in Our World