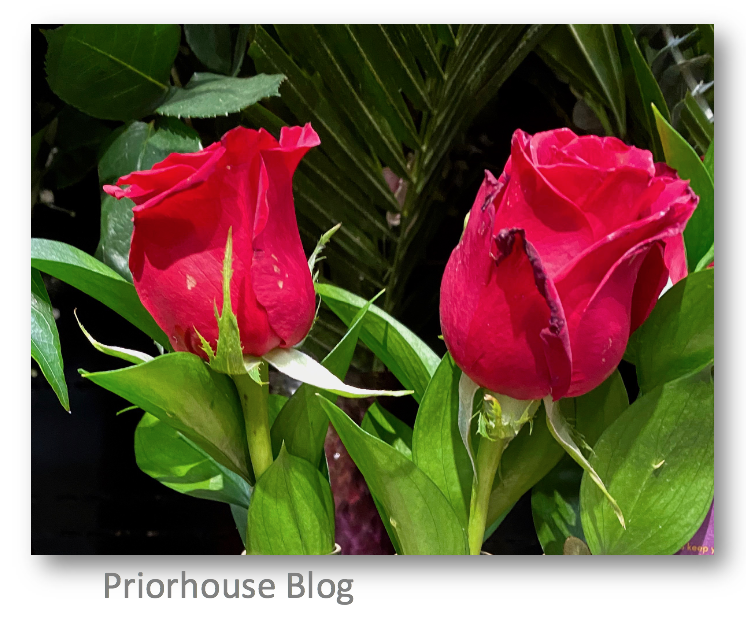 And their imaginary friends