Last January, I wrote about death and dying (here) and wanted to explore the topic again today.

We went to the library earlier this week and I bought a used paperback copy of Kubker-Ross’s book, On Death & Dying.

On Death and Dying (1969), first introduced the idea of five stages of grief, or the “Kübler-Ross model”

I grabbed this used book for my nephew because when he visited last month the topic of coping with death came up. I started to skim the book and even though I have known the Kübler-Ross model for a long time, I enjoyed skimming.

I woke to the news that Ivana Trump died – possibly from a fall down the stairs! I first thought of my friend Casey, from Winter Park, FL, in 1992. Casey wore her hair like Ivana. The blonde up-do with little pieces of hair hanging all around. She called it her “Ivana look” and I didn’t know anything about Ivana.

Then I remembered how our life is a vapor here- and we never know what a day will bring forth! A fall down the stairs and that’s it? And 73 years of age feels too young to go.

I was ordering my mother her aloe vera the other night and had an hour-long conversation with business man Ken Gillette. It was such a God appointment because I called the number at night to leave a message and he picked up the phone. We chatted like old friends and he agreed to do an interview for Priorhouse blog. Anyhow, Ken was born in 1932! He made it to 90 years old (and claims being part of AA for 41 years was a big part of his success).

– it was hidden under glue and paper covering.  I thought about van Gogh’s troubled journey and how he had no idea of what his sister-n-law would do to protect and promote his paintings after his death! In his day, some folks turned his art to the wall and did not appreciate his work. In our day, finding one of his works made global news.

I walk by my neighbor’s house, the one that died in January. I see his garden and smile at the gladioli and irises. I remember when he hugged me near the mailbox and said how much physical pain he was in! I thank God for that hug – he died about 60 days later. 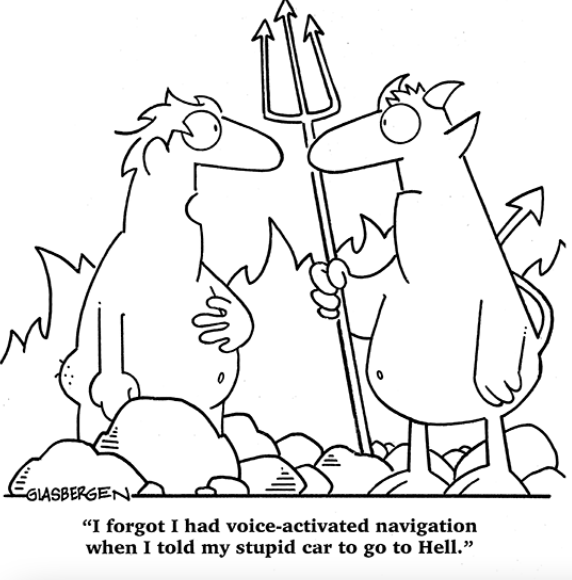 We had a few challenges to work through this July and it really is kind of silly stuff! I can’t share details for a few reasons – but someone said it is a period in a paragraph – or a .5 out of ten! It also related to a church matter and reminded me that one day I will write a very long book on topics like spiritual vs religious!
☀️🙏

I agree to the smallness of the matter – but it still does not mean it came stress free. It still doesn’t mean it did not need problem solving and prayer. It is pretty resolved now – but when it was being worked through – I walked by my neighbor’s garden – and remembered how he is not here anymore – and I shook my head – because if people thought of death more – we might not be so stressed out over little things! We might not be such a hard ass! We might be nicer!

If we thought of death more, we might smile and appreciate the air in our lungs!

We only have so many days in our “window of time” (our dash between birth and death) so perhaps we can be less autocratic and not so authoritative – maybe strive to be democratic and aim for unity (with genuineness and honesty and not this fake facades – manners of course – but genuine).

Perhaps if we remembered our days our numbered and we only get so many hours – we might lighten up and try not to “take someone down” with punitive measures; instead, work through it with respect, offer grace, offer embrace, and ask how we can grow or learn to connect more.

Overly punitive  measures are often dispensed by the displaced or hurting individual. Sometimes it is a power play and other times – overly punitive measures just come from reaction and habit!  Or maybe come from lack of empathy or from so much personal anger that they feel a sense of justice when they make someone else hurt or get reprimanded!

We know from prison reform research that punishment only has certain (limited) outcomes and the whole idea of rehabilitation is to not just punish – but to enrich and rebuild!  How we respond to infractions, mistakes, and conflict determines if it brings closeness or distance.

I then shared an email with Liesbet,  (here), who always inspires me with her approach to having less worldly possessions. The open-hand approach she models with less “stuff” (as opposed to having a closed fist and clinging to materials) helps me assess my relationship with possessions. For example, I bought two large paintings outside of Toronto back in 2016. I don’t have a spot for these paintings and they sit in a closet? I am working on releasing them (and other art pieces – but want to keep most of what my children made). But why do I keep those two paintings in that closet?

That reminded me of George Carlin’s comedy skit about “stuff” and then it reminded me how long after Carlin’s death – his comedy STILL lives on because so much of it is timeless.

That reminded me more of how we need to lighten up! Because today, comedians are getting slapped, silenced, or ousted. Sigh 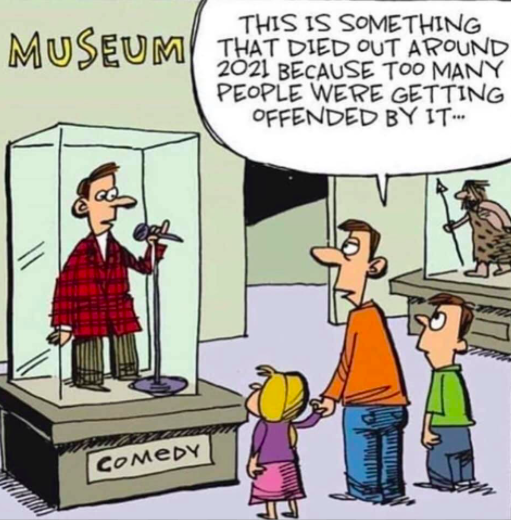 What are your thoughts on this topic?

Leave a Reply to Prior... Cancel reply

And their imaginary friends